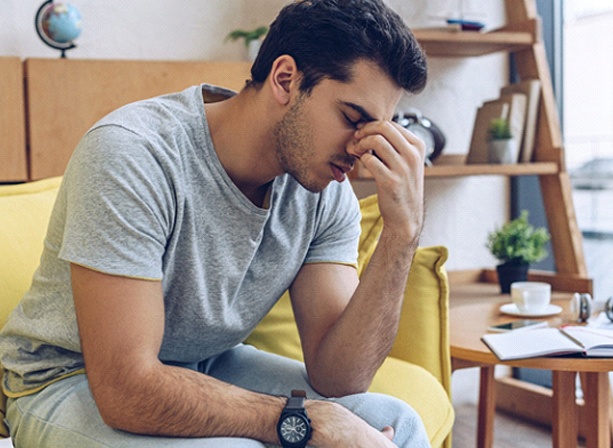 Discussions about sleep apnea usually focus on obstructive sleep apnea (OSA), which is one of the most common sleep disorders in the U.S. However, many people might not realize that there is another type of sleep apnea: central sleep apnea (CSA). What is CSA, how is it different from OSA, and what can you do to find out if you are suffering from either one of these conditions? Continue reading to discover the answers to these important questions.

OSA vs. CSA: Understanding the Differences 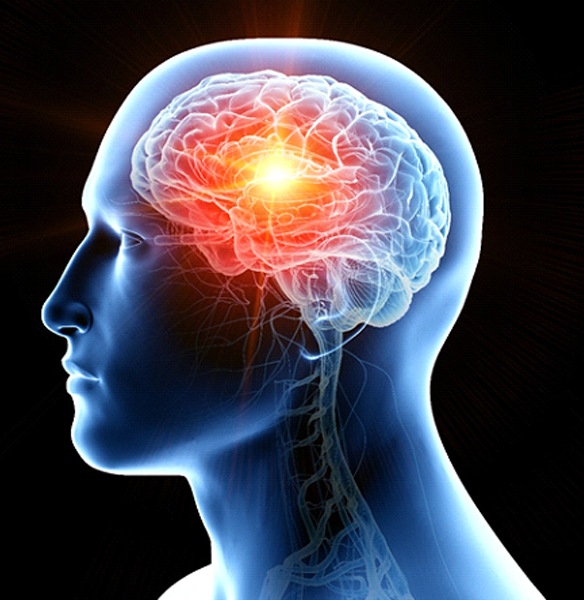 Both CSA and OSA are characterized by repeated pauses in breathing throughout the night. Both conditions come with similar symptoms. For example, sufferers of either problem might experience daytime drowsiness, a heightened risk of certain health issues, and decreased productivity at work.

However, there are some significant differences between the two conditions: 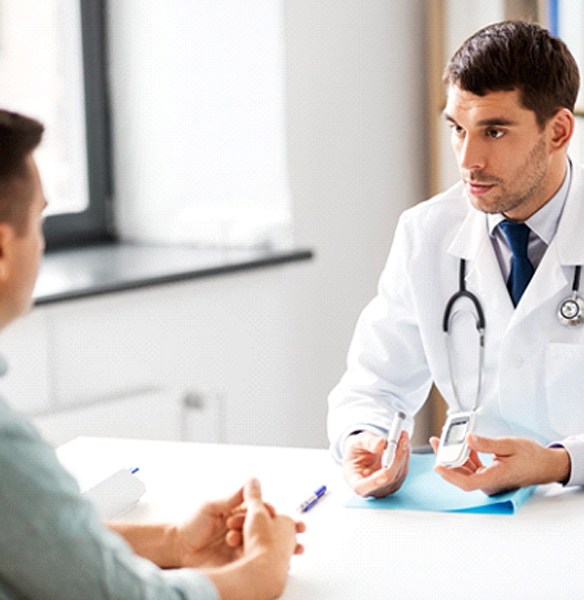 Some possible causes of CSA include:

In some cases, there is no clearly identifiable cause of central sleep apnea. This is referred to as idiopathic or primary CSA.

At first, CSA might seem like a mere annoyance — but don’t let yourself be fooled. It is associated with a higher risk of numerous health complications, including:

If you are already dealing with serious health problems, including some of those listed above, CSA may exacerbate them and make them more difficult to manage. For example, a lack of high-quality sleep may make it challenging for individuals with diabetes to adhere to a healthful diet because it increases cravings for high-carbohydrate foods.

When to See a Doctor 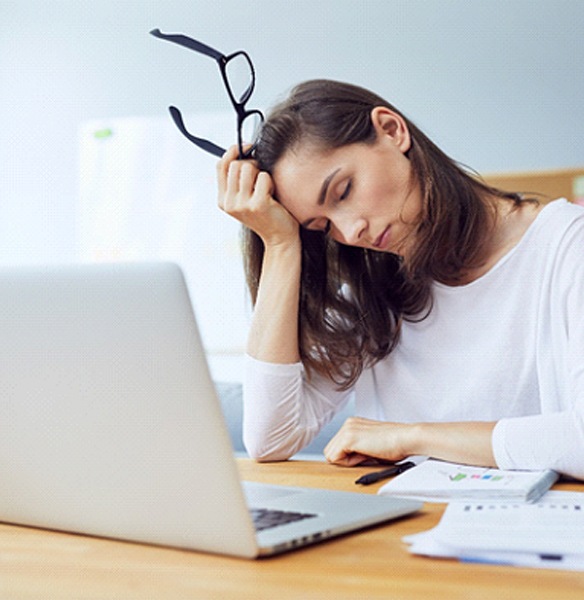 Are you concerned about the quality of your sleep? Has your partner noticed that you sometimes stop breathing at night? Schedule a consultation with your general care practitioner. After they learn about your symptoms, they will let you know what your next steps should be. They might urge you to undergo a sleep test. The test is simple; machines will monitor your breathing and other vital statistics for a night. After an expert analyzes the results of the test, you will know whether you have sleep apnea, which kind of sleep apnea you have, and how severe your condition is.

After you know your diagnosis, you can explore treatment options. The best treatment for CSA varies depending on what is causing it. For example, if your medications are the culprit, your doctor might adjust your prescriptions. You might also benefit from a CPAP machine or oral appliance therapy, both of which are devices that are designed to keep the airway open during sleep. CPAP therapy and oral appliances may be particularly useful in individuals who have combined sleep apnea, which means they suffer from both OSA and CSA.